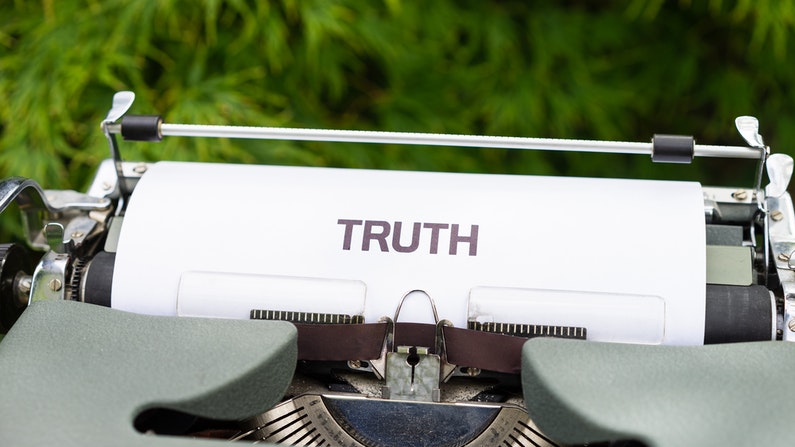 The Truth Is Dangerous

Why So Many People Don’t Want The Truth

In the current political and even religious climate, truth is under attack. Many people, even those with supposed higher education have chosen to argue what the truth is from their emotional or cultural perspectives.

“What is truth?” said Pilate. After he had said this, he went out to the Jews again and told them, “I find no grounds for charging Him. John 18:38

Like politicians of today, Pilate subsequently bowed to the wishes of the populace; and Jesus, albeit innocent, was crucified.

In this short introduction to a series on truth, my purpose is to define the parameters for future discussions about truth. Truth is not subject to our emotions, prejudices, cultural proclivities, or even our intellectual predispositions. Truth is simply the truth.

Below, I have presented the “rules” for my future posts about the topic of truth. Hopefully, this will allow for open and intelligent discourse as we move forward.

Truth – What It Is

Correspondence View – Any statement is true if and only if it corresponds to or agrees with factual reality.

The statement, “there is no brown desk in my study.” Is false because it fails to correspond to any objective state of affairs (i.e. the facts of the matter)

Bivalence – stipulates that any unambiguous, declarative statement must either be true or false.

It can be neither true nor false, nor can it be both true and false.

There is a brown desk in my study is true or false.

The Law of Excluded Middle – affirms that “either A or non-A.”

There is a brown desk in my study or not.

The principle of Contradiction states that A cannot be non-A in the same way and in the same respect.

It cannot be true that there both is and is not a brown desk in my study.

Questions, commands, and exclamations are neither true nor false because they do not make claims about objective reality.

Objective Reality – whatever remains true whether you believe in it or not. 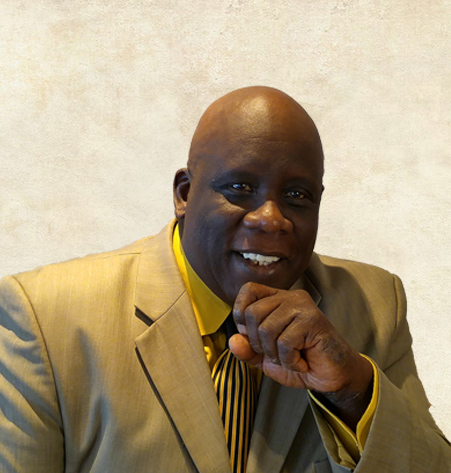